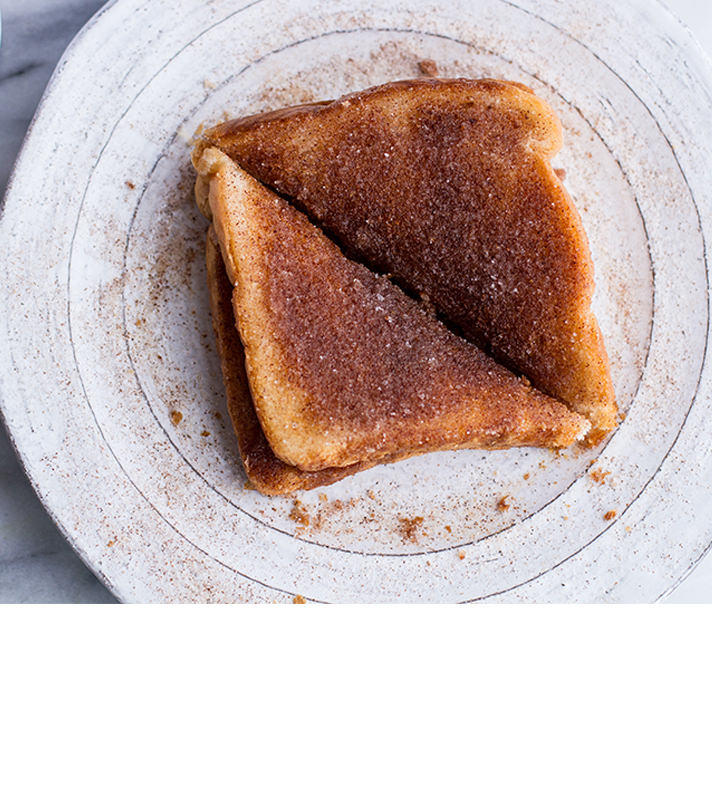 Growing up, cinnamon toast was one of my favorites. My dad would make it on weekends and it was always amazing. My version uses coconut oil instead of butter, but I promise you won’t even notice the difference!

In a small bowl combine the cinnamon and sugar. Pour into a glass jar.

Place the Texas Toast into the toaster and lightly toast until just crisp and warm. Immediately spread both sides of each piece of toast with the coconut oil and generously sprinkle on the cinnamon sugar (so all four sides side are covered in butter + cinnamon sugar). DON’T use all the cinnamon sugar. Maybe a tablespoon or two, save the rest for another breakfast!

Place the toast under the broiler for 30 seconds to one minute. EAT! 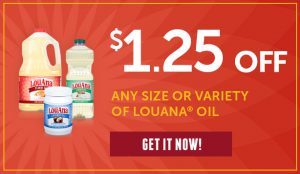